The Washington National Harbor only opened in 2008.  My GPS could not even find it! When Jim and Cathy said that they were coming to see the Scottish Festival in Alexandria, I decided to join them.  But they stayed in the National Harbor, while I stayed in Alexandria without knowing that National Harbor is actually across the bridge on the other side of the Potomac River.  Anyway, I found them eventually, and had a good time touring the water front on the National Harbor side, the Gaylord National's Christmas tree lighting, and the Scottish parade.  I enjoyed watching the men in kilts marching along with many, many friendly and fun dogs.

The sun set, Christmas tree, and the fireworks on the waterfront of National Harbor: 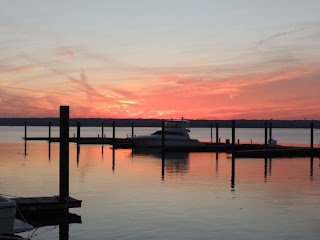 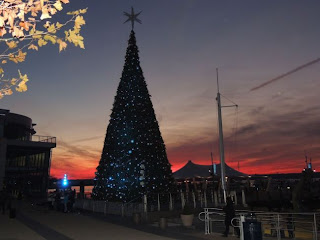 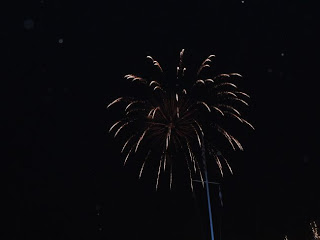 The Christmas tree at Gaylord National: 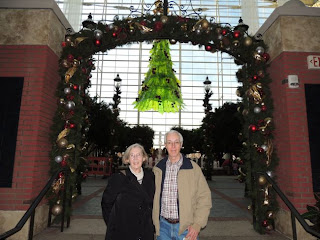 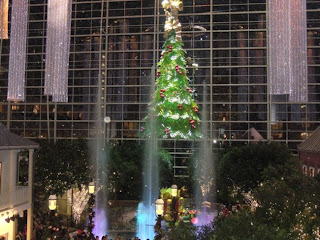 The Scottish parade in Alexandria: 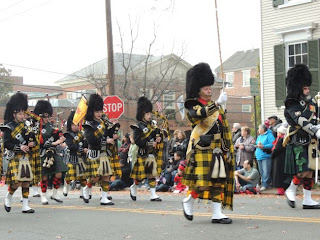 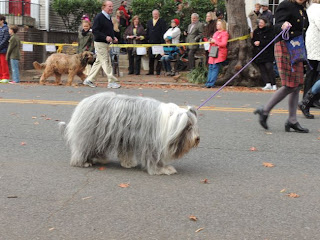 Posted by ChristinaH at 7:30 AM