Earlier this year between Sep 15 - Oct 13, I took two back-to-back trips with OAT. From Sep 15-29 I was in Sicily, and from Sep 29-Oct 13 I was in Bohemia (from Prague to Budapest via Slovakia).  unfortunately I suffered from the lower back pain and probably did not enjoyed the trips to the fullest extent.  Yet I was so impressed by what I saw in Sicily, and have been very happy that I made that trip.  In Sicily we stayed overnights in Palermo, Segesta, Mazara, Regusa, and Catania.  We did the city walking tours, museum visits, church visit, farm visit, Fiat 500 rides, walking on the valley of the temples in Agrigento, listened to the history of Sicily and Mafia, hiked on the volcano Etna, and ate a lot of good Italian foods.....I am attaching a few pictures to remember this trip: 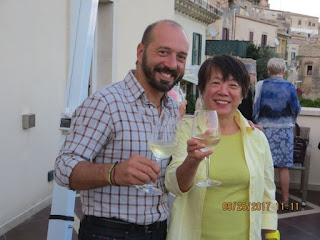 He made a farewell cake with our group picture on top: 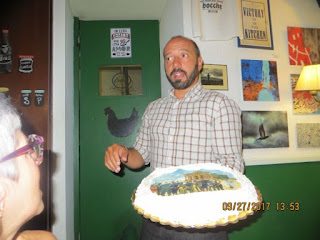 John and Lucy were quite an enjoyable fellow travellers: 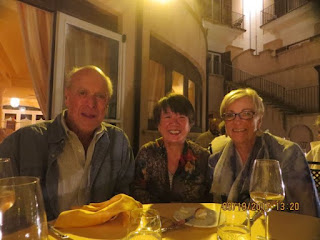 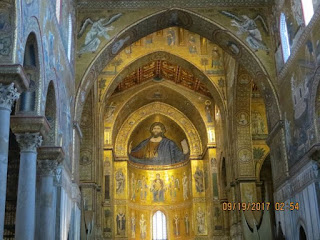 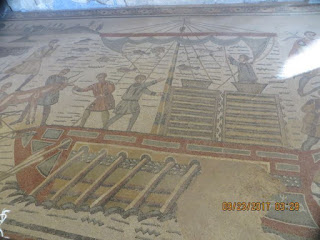 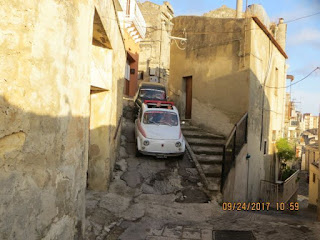 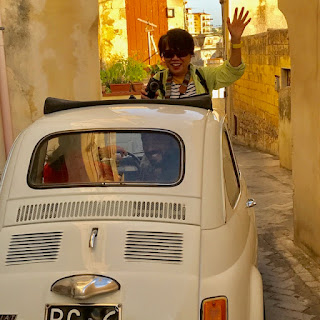 The salt field near Mazara: 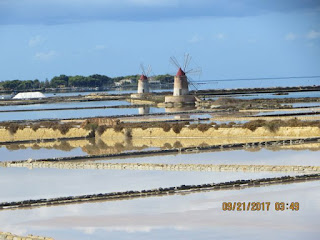 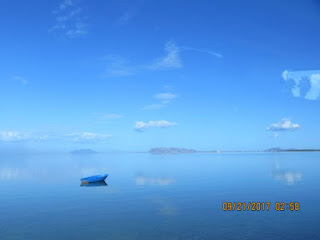 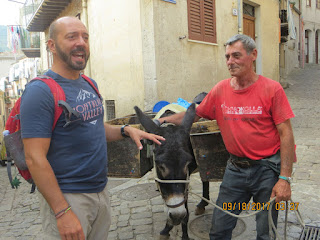 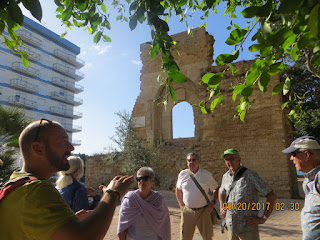 Buying cookies from the nuns.  In the old days, unwed mother would place her baby here for the nuns to take in the little thing. 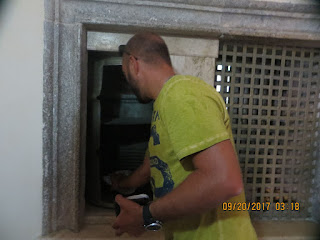 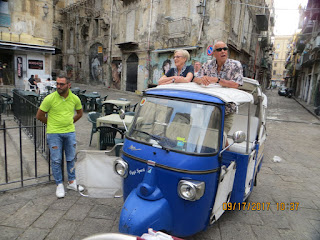 Gigantic fountain moved from Florence  and squeezed in the middle of crowded Palermo: 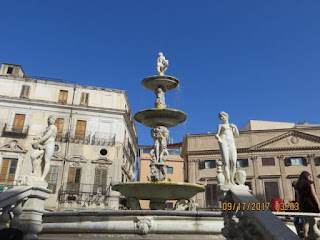 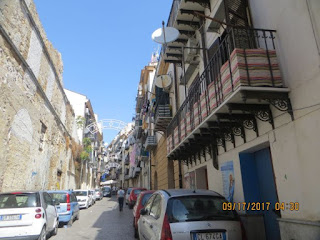 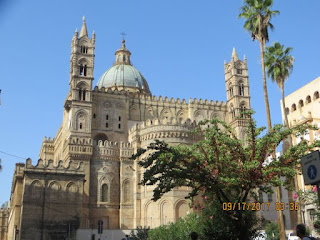 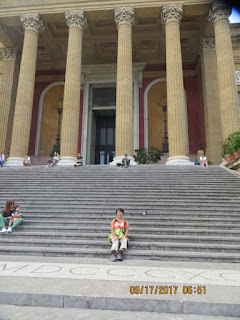 On the steps of the third largest opera house in Europe.  Where the daughter of the God Father was killed in the movie.  Inside the Opera House 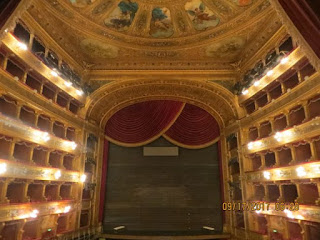 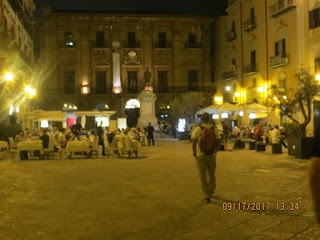 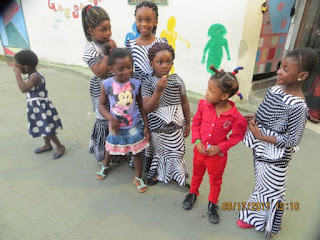 Two good politicians killed by the Mafia were remembered in Palermo: 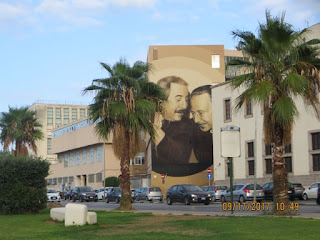