My retirement tea came and went.  I made a record of having most family member to join the tea of this kind.  tom, Janice, Margaret, Meghan, Alexander, Elizabeth, and Joshua were all there!  Amy, the HR lady, introduce them as "special guests".  Amy, Roger, and Anita from McCormick each talked a bit about me.  Tom, on behalf of the Huang family thanks the participants for coming, and talked a bit about his little sister.  I thanked McCormick and everyone.  I know Bill decided not to make a speech as I mentioned to him that I will be "protected" by minors.  I hope all McCormick attendees had a good time.  I think me and my family certainly had a wonderful time.

The kitchen was so nice to have baked three egg less pies for Meghan, and one sugarless cake for Tom and me.  Anita also baked a dozen egg less cupcakes.  The booklet assembled by Anita was just great.

Eveything was nice.  I have to admit that I was nervous when Roger was speaking.  Anyway, it is not important anymore.  Dan came to me and said that what he wrote in the booklet was "from his heart".  That was nice of him.  Over the weekend, I thanked him via an e-mail. At the end of the day, it is the goodwill between one person and another matters. 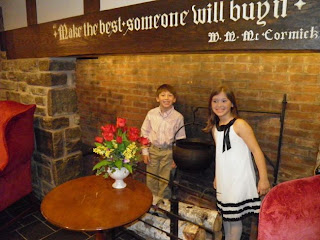 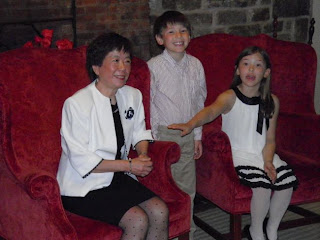 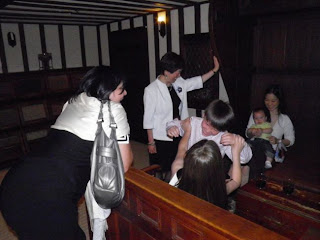 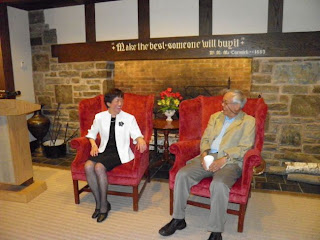 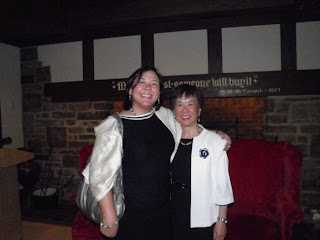 Posted by ChristinaH at 5:23 PM