The day before my leaving Spain was spent in Barcelona.  We got up early and took the train into the city again. 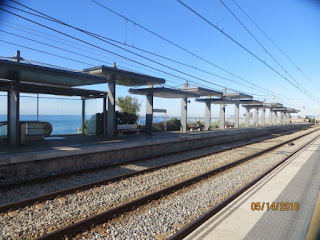 Ed, Karen, Evans, Carol and I roamed about on the streets of Barcelona before they walked with me to Sagrada Familia to catch my scheduled tour of the Basilica by myself.  The rest have seen it already, and the tickets were sold out when Ed was trying to book on the same tour schedule as mine. 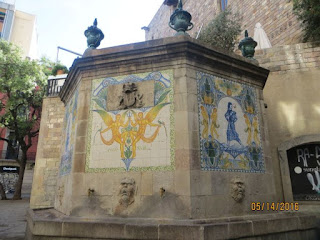 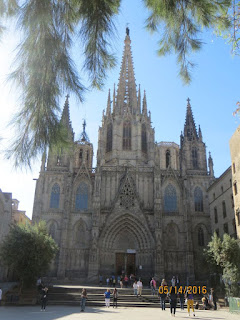 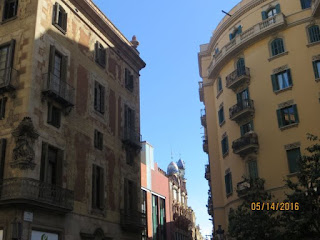 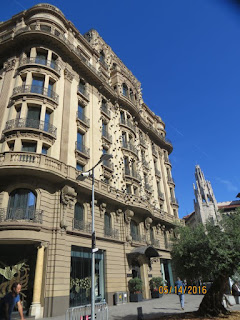 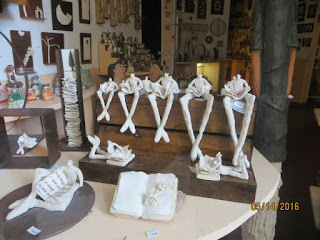 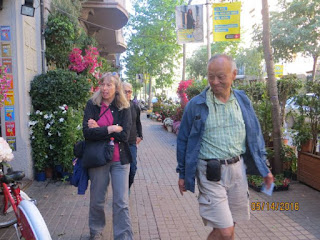 A couple pictures of the outside of Familia: 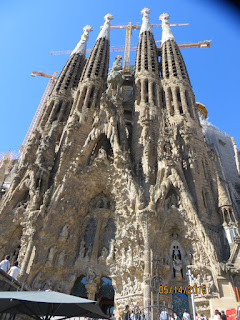 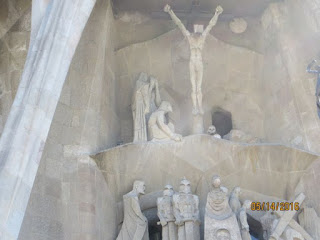 A few pictures of the inside: 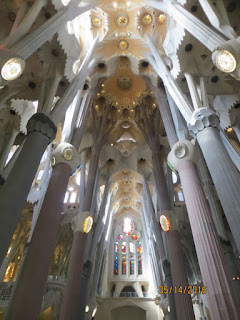 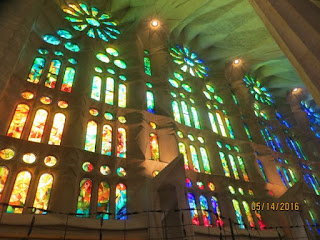 I went up to one of the towers, and took some pictures from the narrow window: 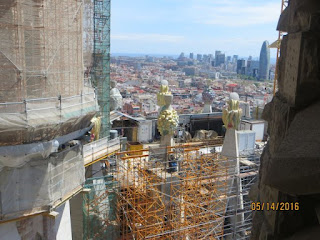 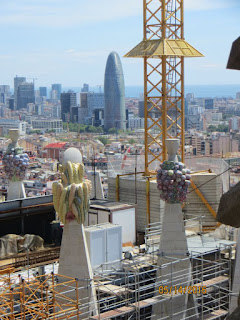 A door engraved with the Lord's prayer in 50 languages, and I found the Chinese: 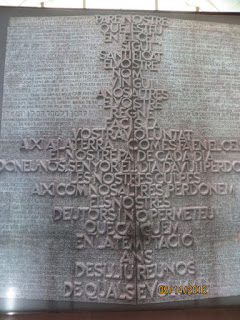 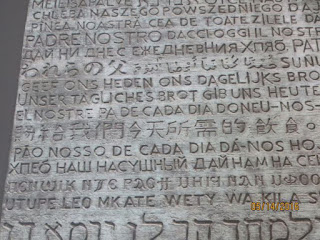 A picture of me at the tower by another tourist: 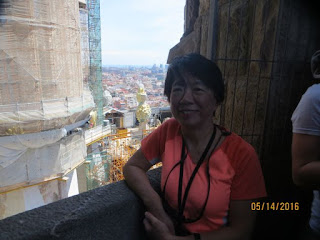 Then I met up with Ed, Karen, Evans, and Carol for lunch at a local restaurant right across from Familia: 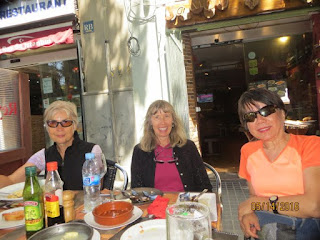 After lunch, we walked to Park Guell, and met up with some other Cascadians to tour the Park: 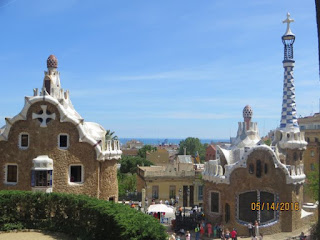 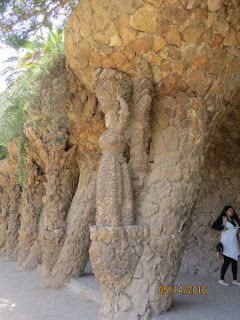 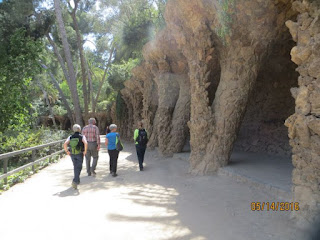 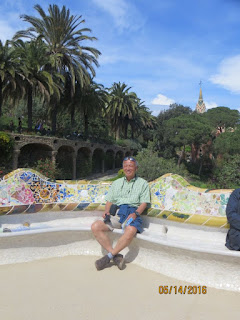 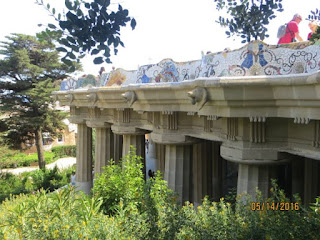 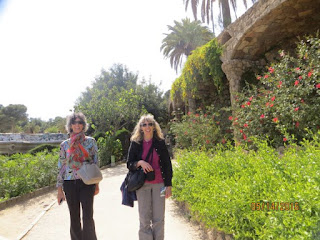 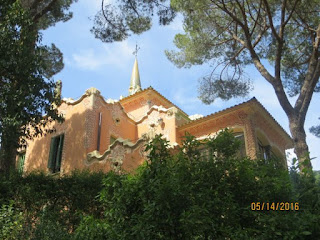 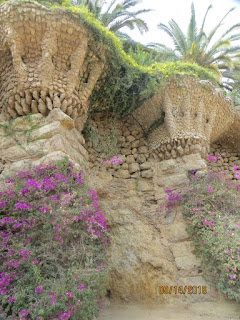 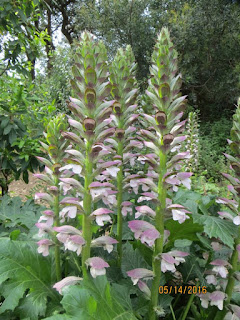 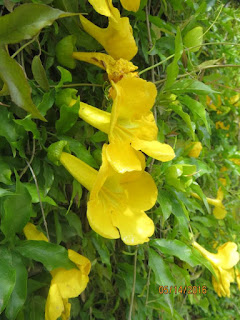 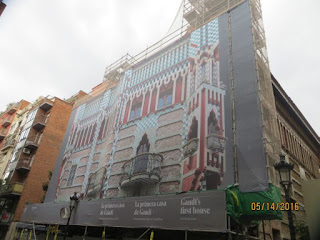 A view of Barcelona from top of Park Guell: 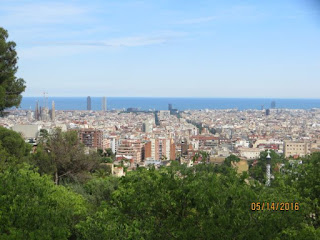 Farewell, Catonola!  It has been a grand time!
Posted by ChristinaH at 4:15 AM