Before we arrived Gjirokaster, we made a stop at Butrint.  This is a ruin and is a UNISCO World Heritage Site.  Inhabited since prehistoric times, Butrint was the site of a Greek colony, a Roman city, and a bishopric of the Byzantine Empire, then a brief occupation by the Venetians.   The city was abandoned in the late Middle Ages.

We did a walk through of the ruins.  All the past glory is now for us to wonder. 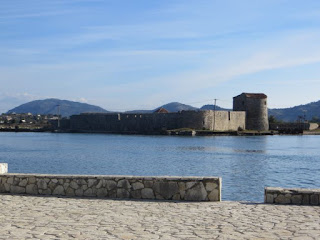 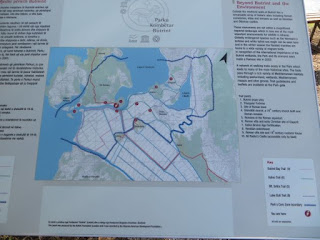 A Venetian tower of 16th century date, built to protect the fisheries. In front of the tower was the remains of Roman bath from 2nd century AD. 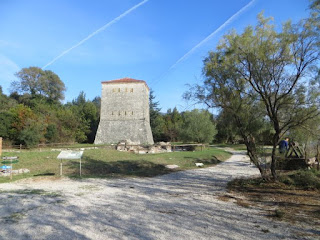 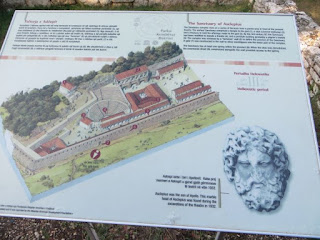 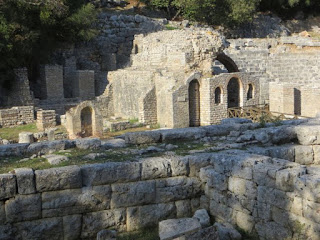 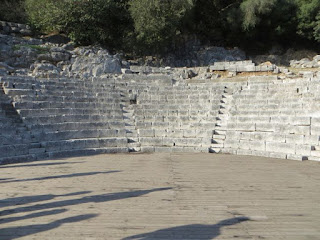 Remain of part of a Roman bath: 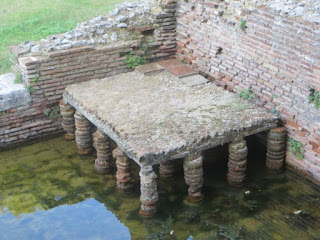 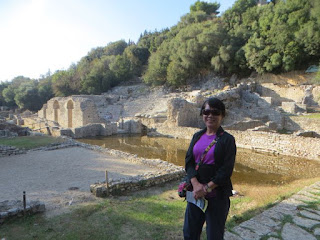 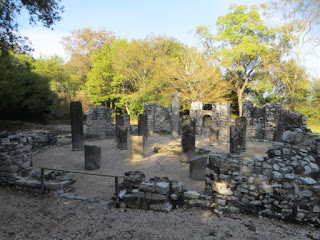 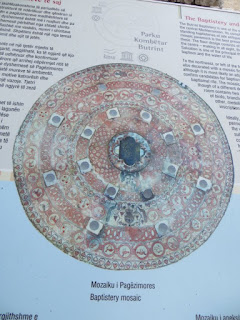 Once a bacilli ca: 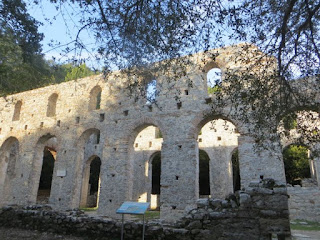 A piece of the wall of the fortress: 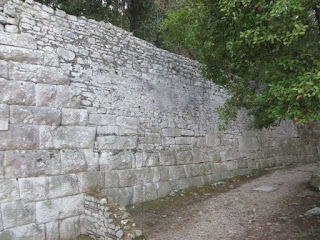 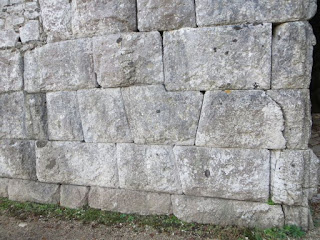 The Lion Gate.  The legend says that those who built the lion gate were the refugees from the Trojan War 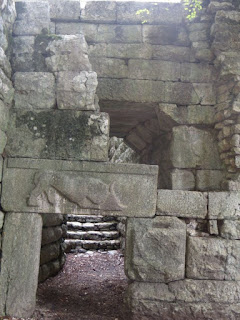 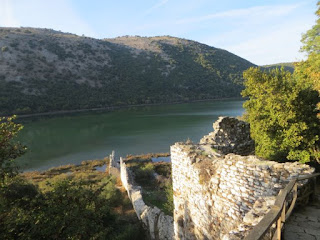 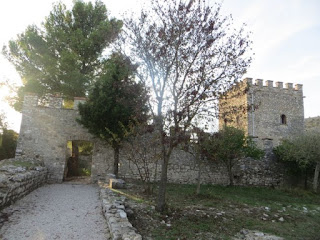 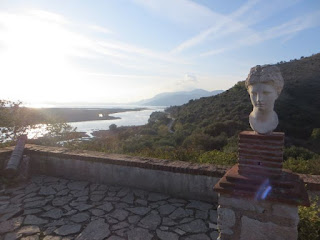 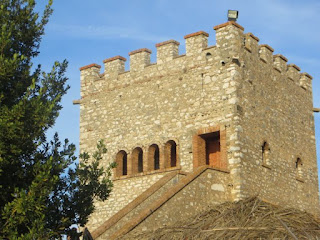 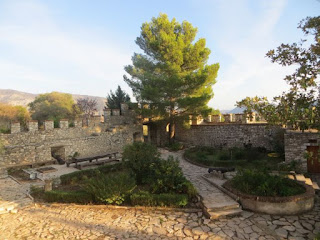 Posted by ChristinaH at 6:41 PM