Tirana was named the capital of Albania in 1920.  There were lots of signs of Albania folks suffered under the communist dictator Enver Hoxha: 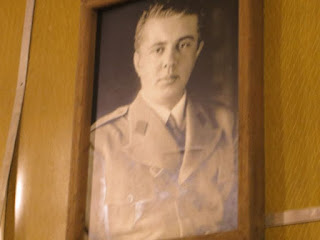 Under his reign, he had Albania people constructed thousands of bunkers in preparation for war.  One can see cold war tunnels and bunkers every where: 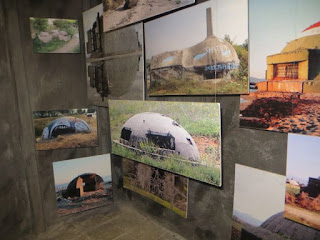 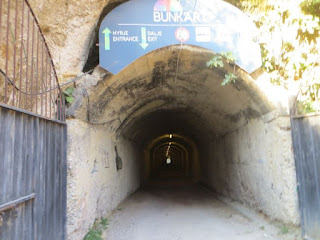 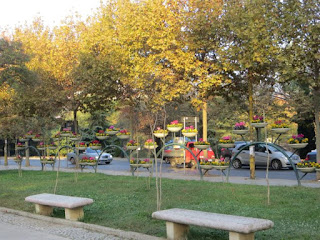 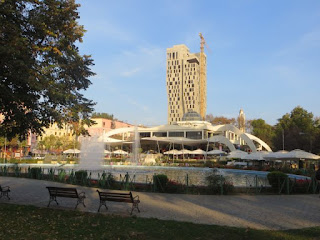 Little Taiwan is a casino but has nothing to do with Taiwan: 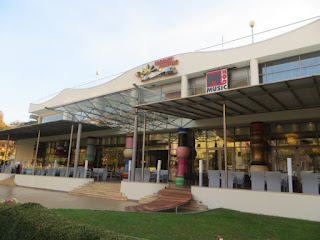 An outdoor exhibit by a Japanese artist: 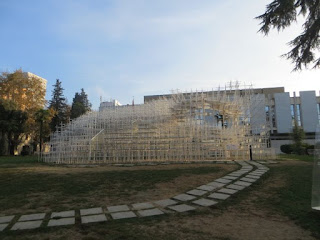 City Hall was open for an Chagall exhibit: 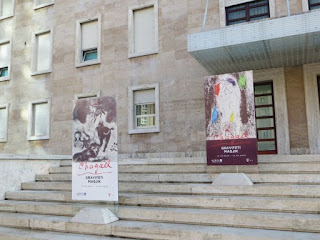 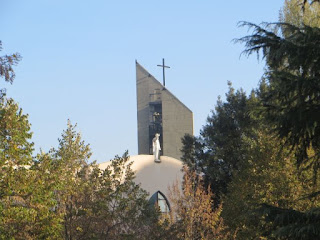 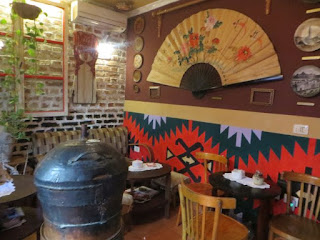 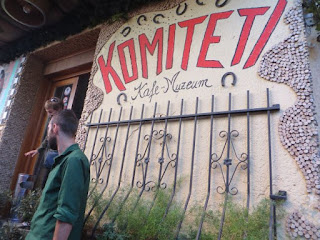 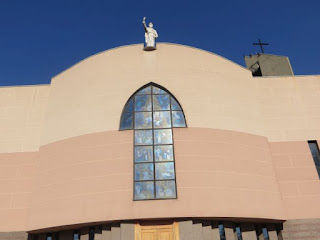 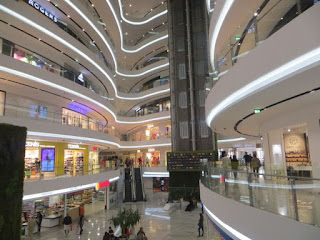 The government buildings were decorated for Christmas: 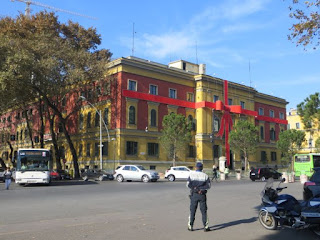 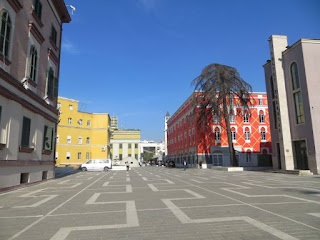 National History Museum with a Christmas tree and Christmas Market booths being set up. 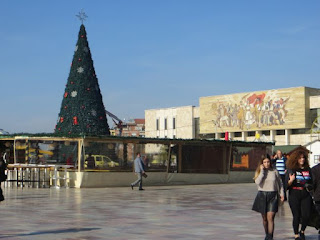 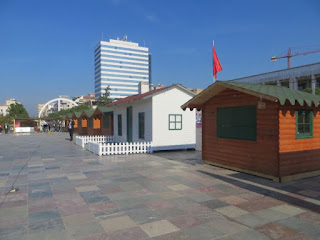 The bunks Art Museum used to be the tunnel built for the dictator.  It had rooms for himself, his second in command (but that guy was murdered by him out of suspicion), and his close stuff.  Hundred of people died digging this tunnel. 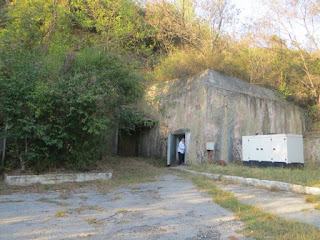 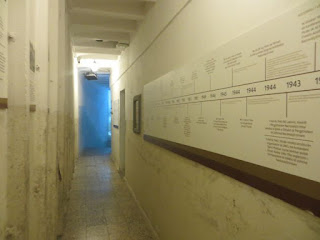 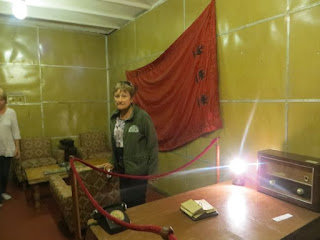 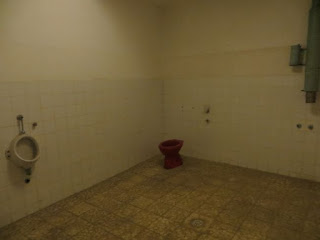 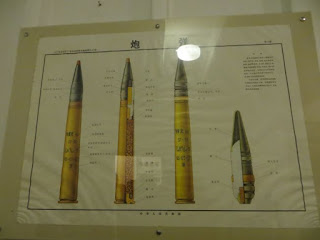 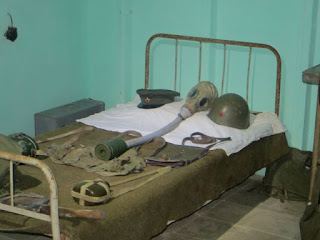 Would people ever learn?  Would Americans learn to protect and defend democracy?
Posted by ChristinaH at 1:04 PM