Zadar was originally founded as a Roman colony.  Our ship Athena was ducked at the water front near the Old Town. 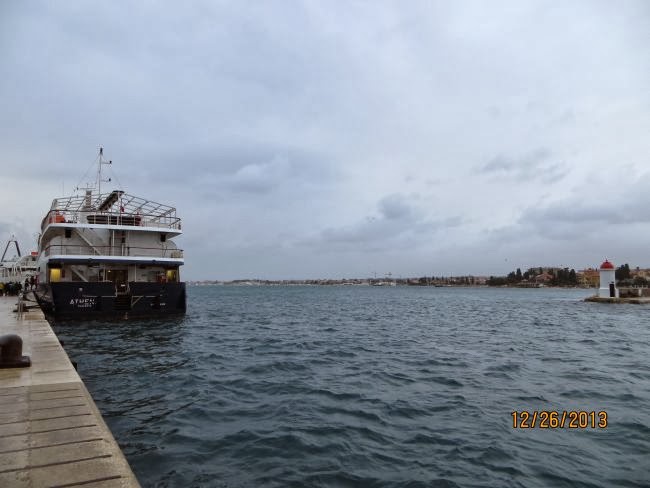 One can still see Roman ruins dating back to 3rd century BC.  The following shows some of these ruins:  column of shame, stone carving of ancient god, etc.... 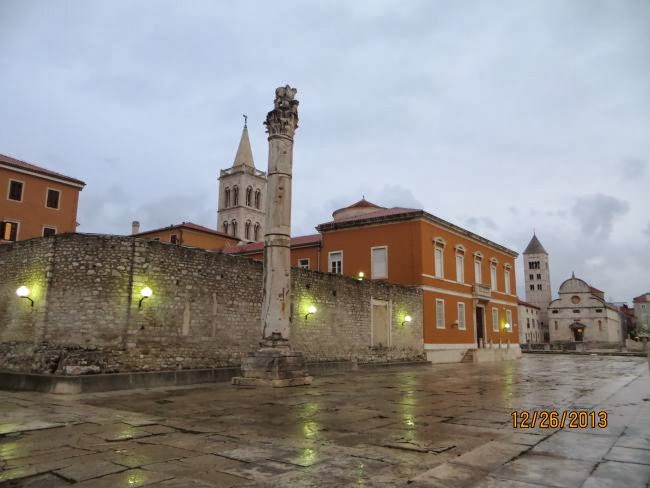 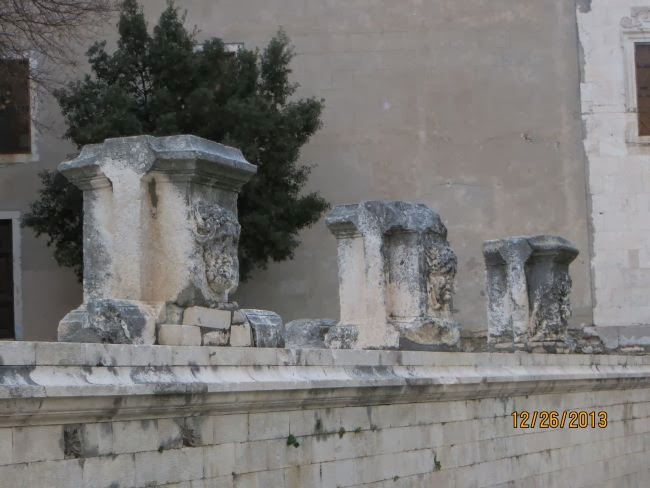 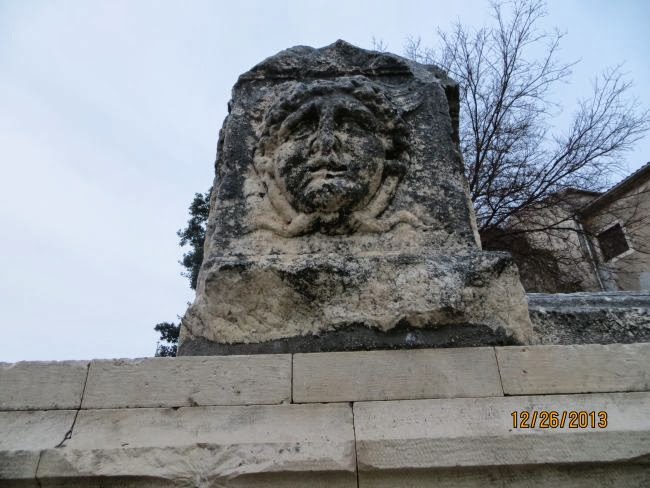 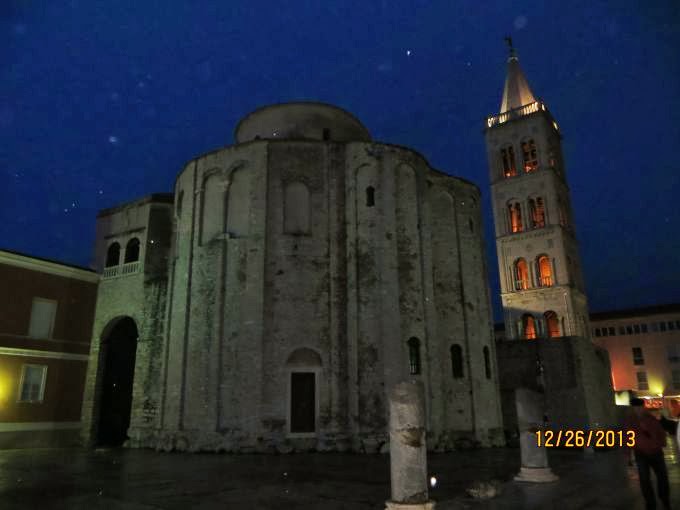 A more contemporary structure was a solar energy based light display by the water front: 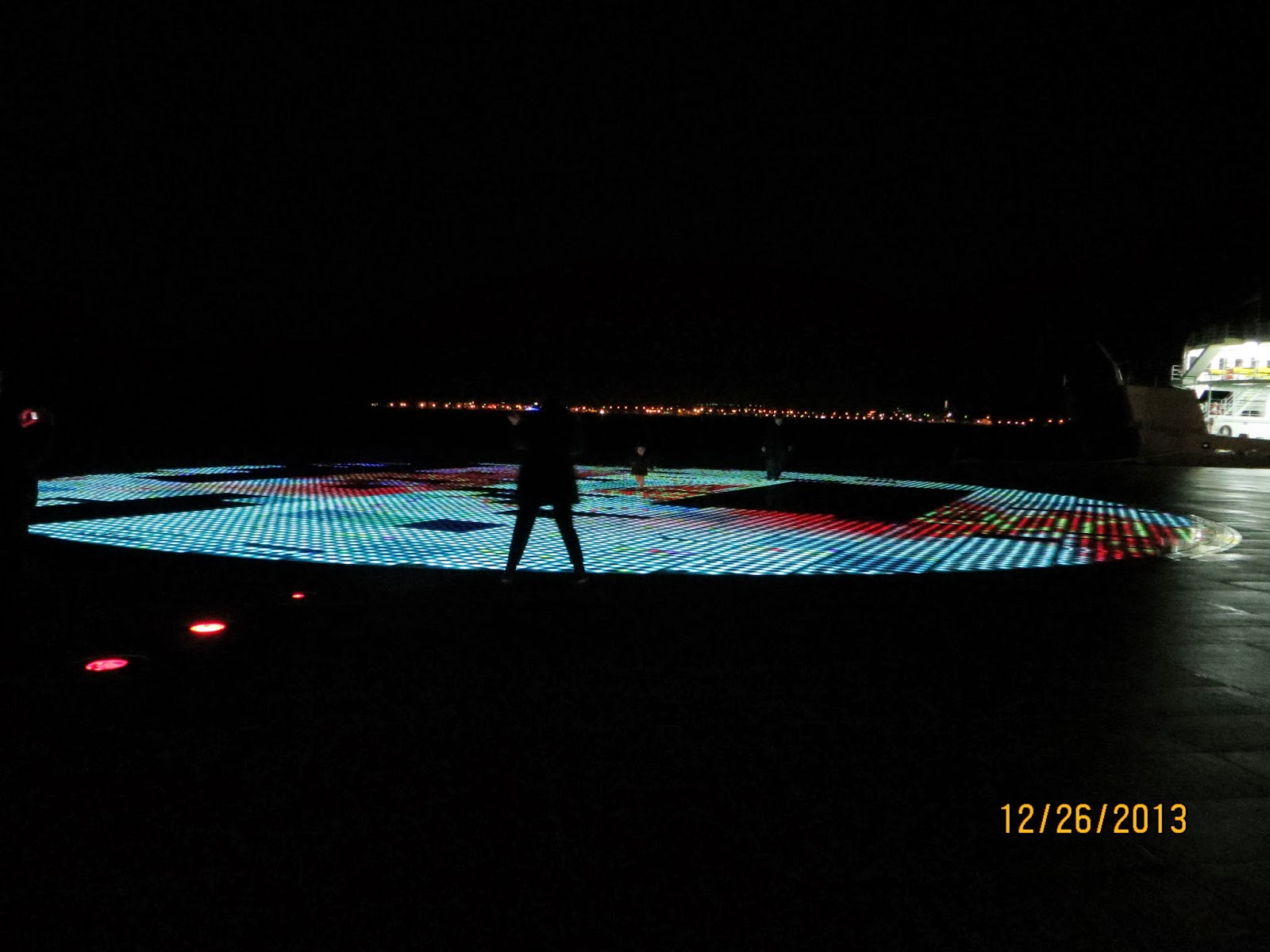 Posted by ChristinaH at 8:40 AM