Riomaggiore is the south gate of Cinque Terre.  Most people start their tour from here.  But I believe that it would be much better to start the tour from the north like we did.  This is a village right by the sea instead of up on a cliff.  So it probably was more vulnerable to pirate attack in the past.  We had a bit hard time finding the route from the street on top to the water front down below.     But that probably only give the villagers a bit lead time to escape if and when there is an attack. 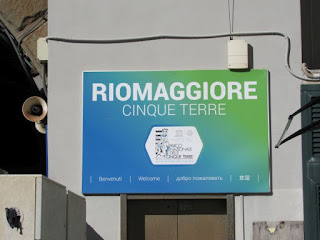 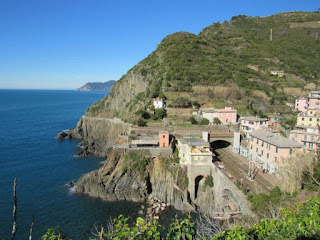 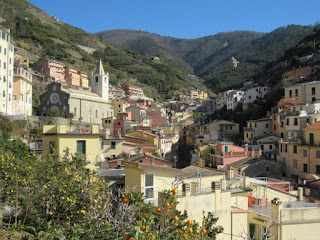 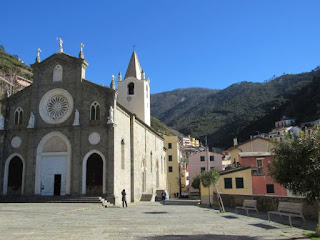 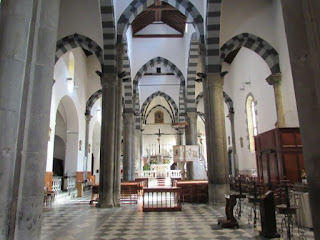 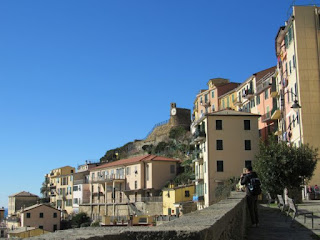 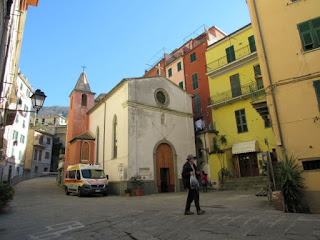 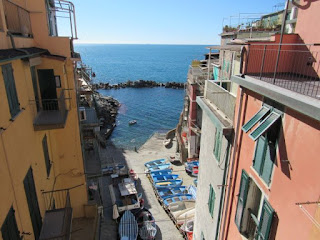 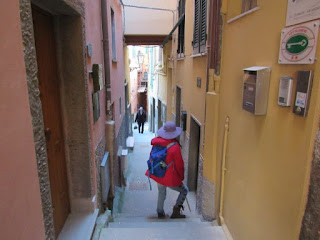 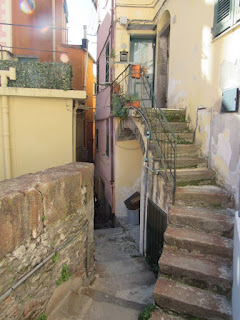 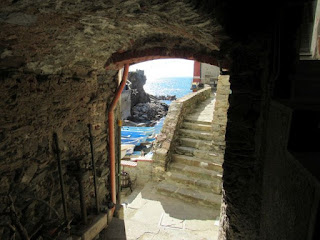 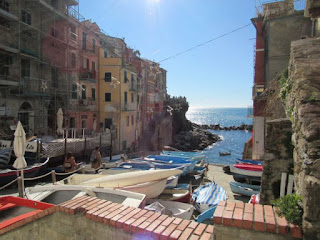 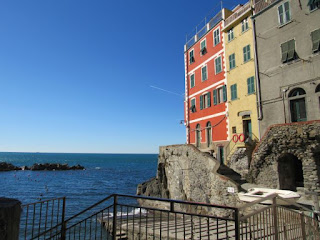 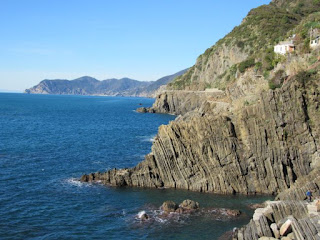 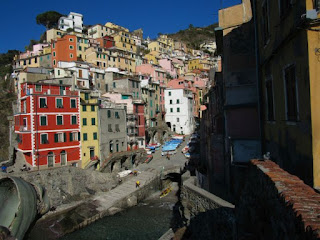 Human beings probably is a nuisance to them! 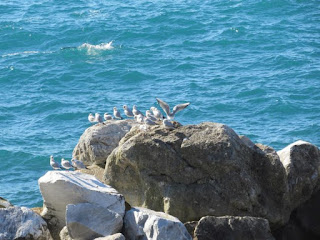 Posted by ChristinaH at 4:05 PM