Overland to Leon, via Burgos

Burgos was the historic capital of the 16th- century Castile kingdom.  This is one of Spain's most well-preserved medieval cities, and a UNESCO world heritage site.  The Arco de Santa Maria was the ancient entrance to the city: 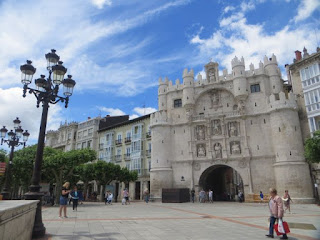 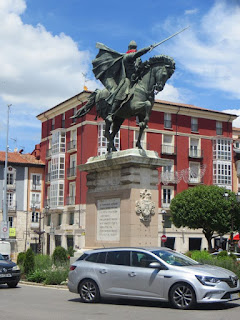 The Gothic cathedral was built between the 14th and 15th centuries.  This is the only cathedral I have seen with a David's star on the rose window: 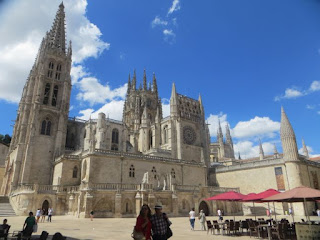 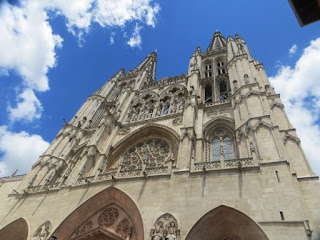 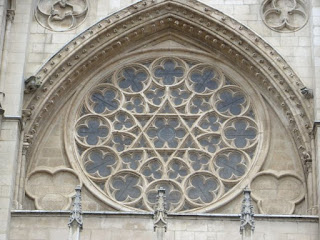 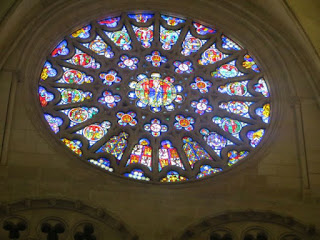 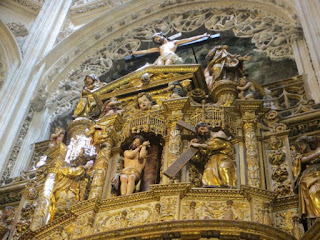 There is also the Spanish touch of a little bull in the manger with Joseph and Mary. 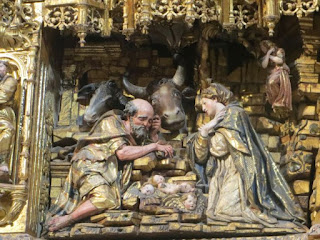 Some street scenes in Burgos: 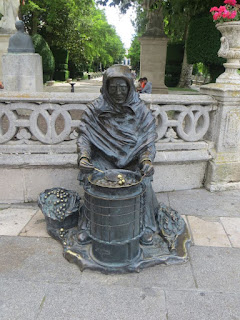 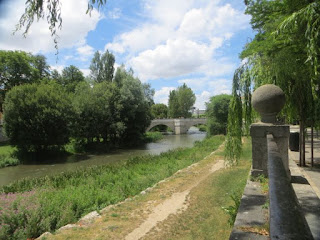 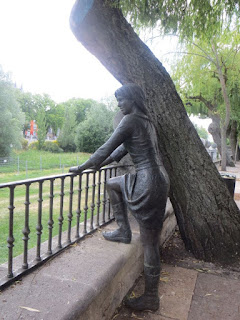 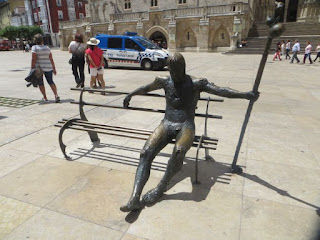 We arrived Leon in late afternoon: 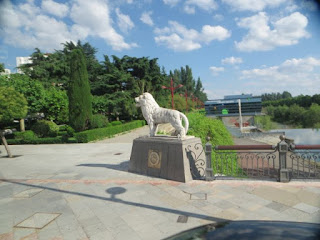 Posted by ChristinaH at 9:00 AM