A day spent in Southampton and Portsmouth

Southampton was once a medieval town.  There was still parts of the old city wall remained to be now a tourist attraction. Ed and I walked around most of the old wall remains. 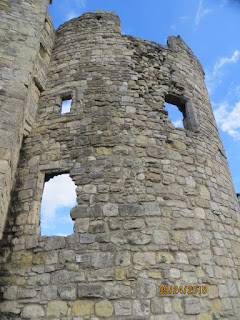 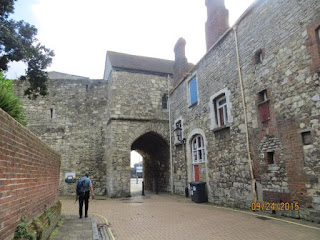 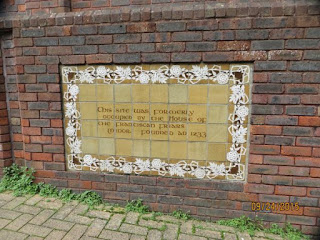 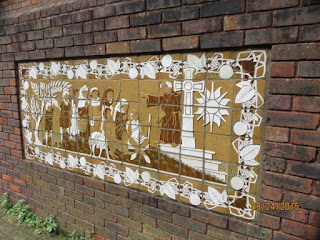 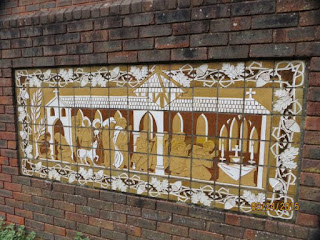 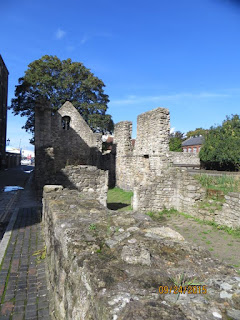 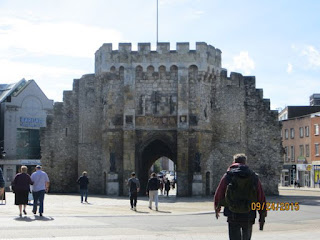 Jane Austin used to spent time with her family in this town too: 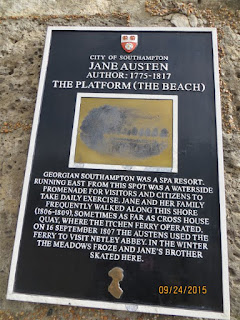 We visited the Sea City museum where a special exhibit on Titanic was on.  As the ship launched its doomed journey from this town, most of the staff and crew members were from Southampton.  The collection told their stories, and the stories of the after accident trials. 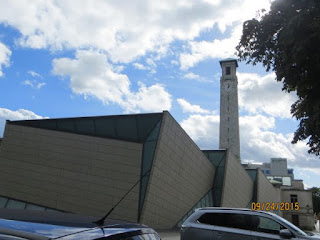 We then visited the Royal Marines Museum. 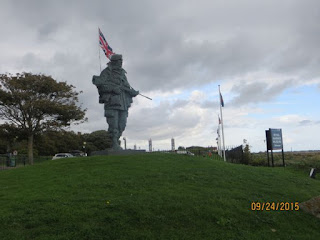 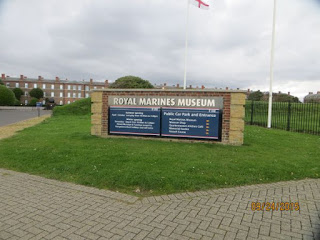 Some historical events were told from the British side. 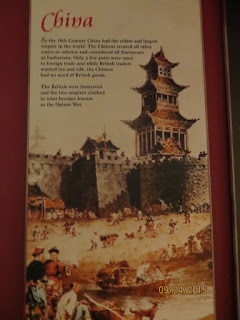 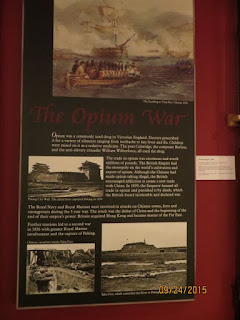 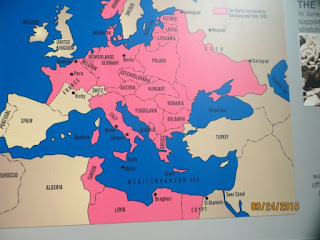 The British soldiers also suffered from the Japanese: 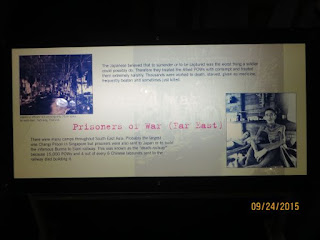 It was a good museum, but I was so tired of reading all the war stories!

Finally we got to go to see the Spinnaker Tower in Portsmouth.The Tower represents sails billowing in the wind. 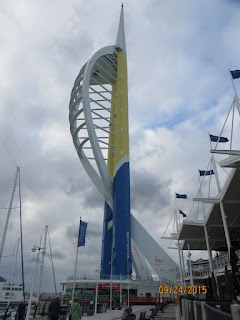 It was right by the harbor,  A new water front mall was built with lots of shops and restaurants. 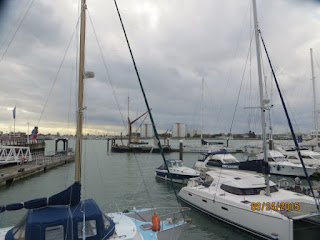 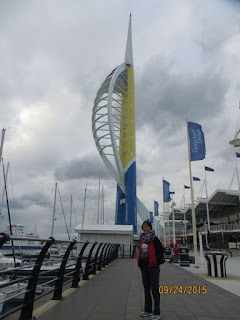 Posted by ChristinaH at 1:33 PM