Devon and Cornwall Tour - The Starting of the Trip

September was a month of wonderful travel.  First the six of us (3 brothers, 2 wives and me) had a great time cruising with Princess through the ports of Amsterdam, Stockholm, Tallinn, St. Petersburg, Riga, Klaipeda, and Copenhagen. That cruise was from Sep. 9 - 22, and I will talk about it later.  We got on and off the Ocean Princess from Dover, England.  Ed and I started a car tour from Dover after we finished with the cruise, and said good bye to the first brother and his wife, and the second brother and his wife.  When we arrived Dover on the morning of 22nd, the weather was rather cloudy and wet.  We still was hoping that the weather will turn better as the day went.  Dover in the morning mist: 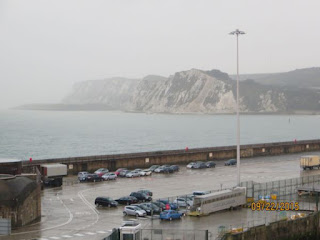 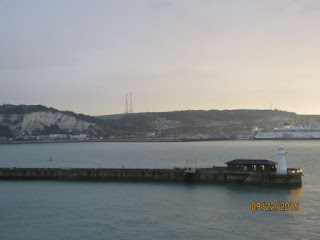 On our way to Southampton, where we will stay for three nights, we detoured a bit to visit Winchester.  We got really rained on when we were walking on the old Winchester street.  But I was able to take a few interesting shots: 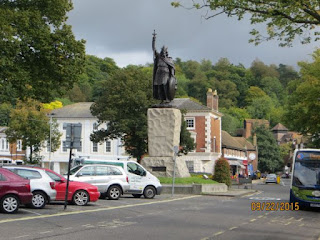 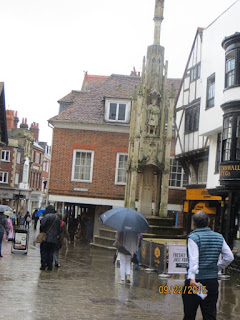 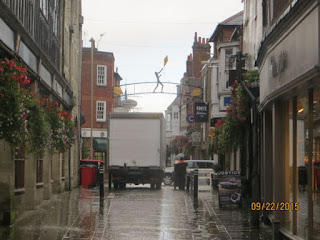 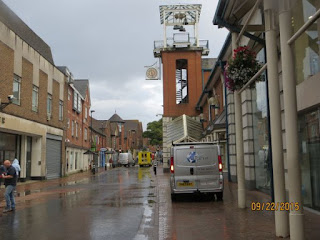 The Winchester Cathedral where a major renovation project is on-going: 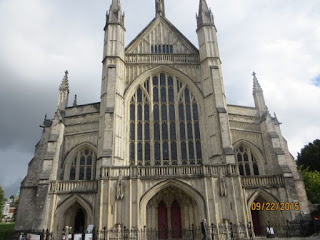 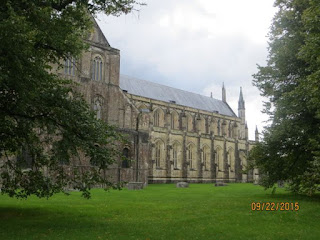 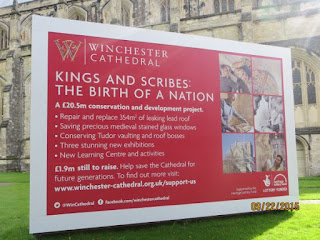 The Abby House stands on the site of St. Mary's Abby.  It was built about 1750.  Benedictine nuns, fleeing the disturbance of the French Revolution, made this house their home in the 1790's.  The House serves now the official residence of the mayor of Winchester.  In the back of the House, a public garden with children's playground could be found. 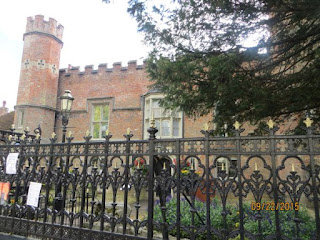 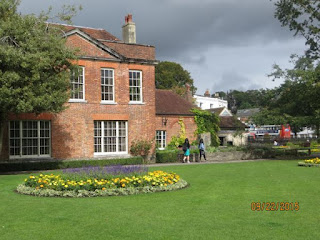 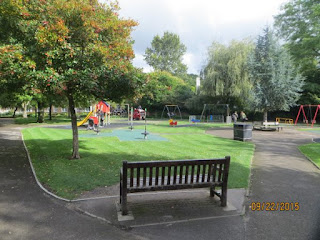 Posted by ChristinaH at 8:28 AM