The lost garden of Heligan

Heligan, seat of the Tremayne family for over 400 years.  Between 1770 to 1914, four generations created a thriving , almost self-sufficient community.  But all members of the community either died or lost during the war.  The land was finally probated and auctioned off by the government. The land was overgrown by weeds.  It was in 1990, some 75 years later, thrilling discoveries led to 25 years of garden restoration to its original state.  It is a fascinating place that one can easily spend a whole day enjoying and learning. 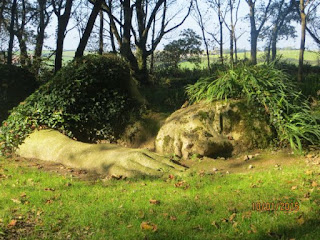 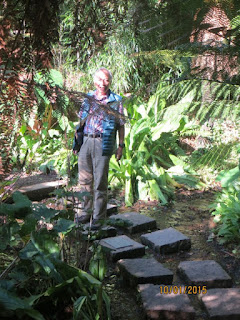 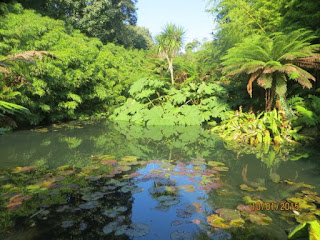 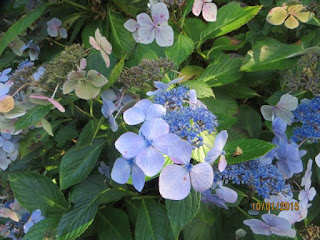 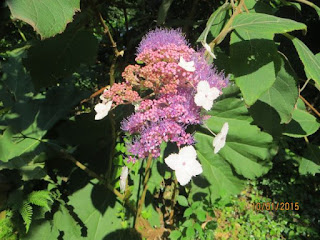 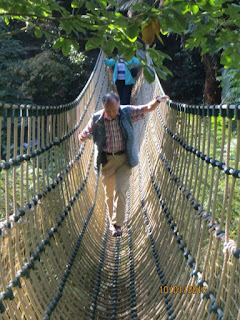 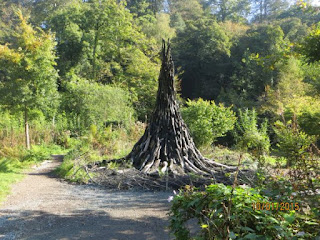 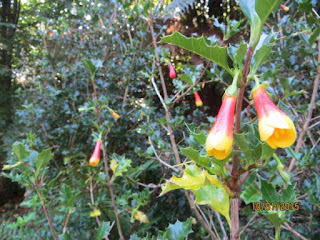 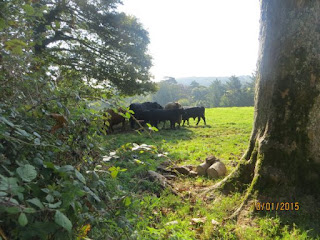 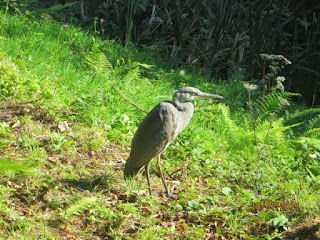 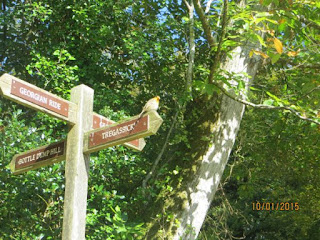 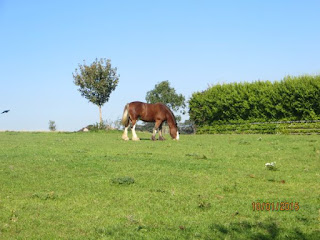 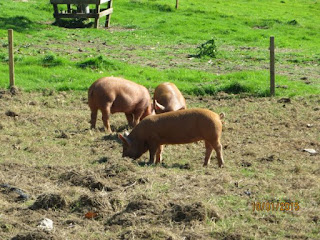 Solitary bees are not social insects, and they do not work together as a colony.  Each small group builds its own small nests. 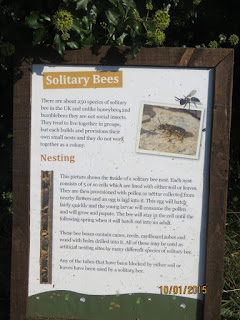 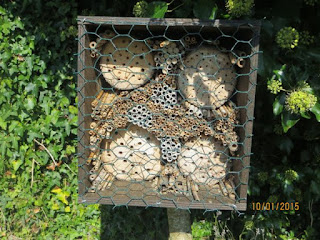 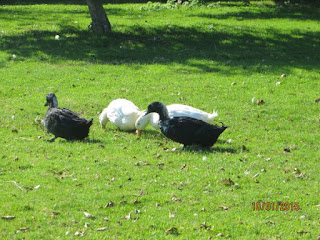 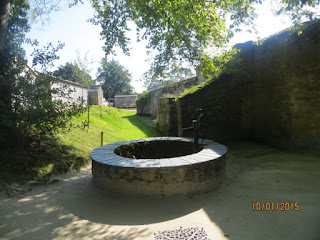 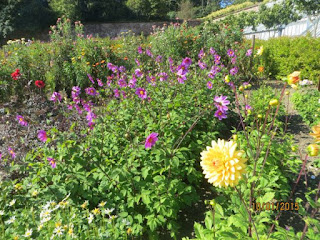 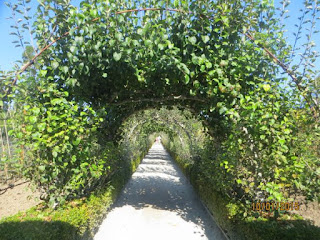 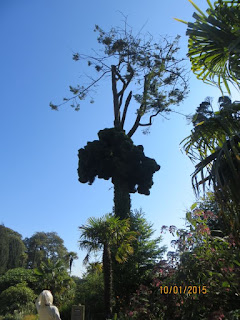 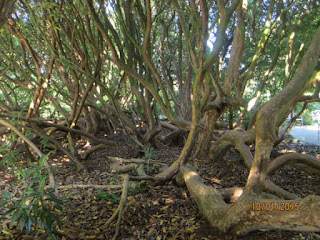 We made one stop at Fowey, took some pictures, and bought two pasti to eat as lunch before heading toward London. 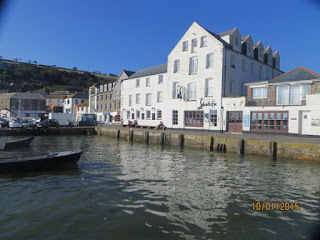 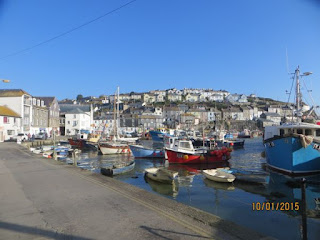 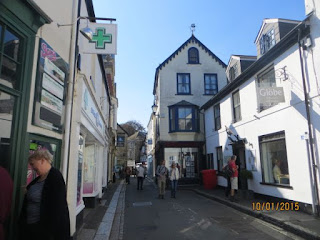 And we passed by the Stone Hinge on our left.  No time to stop and we both have been there before. 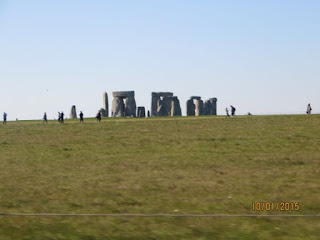 Tomorrow morning I head back to US, and Ed to Iceland.

Posted by ChristinaH at 2:16 PM